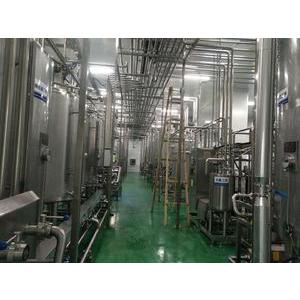 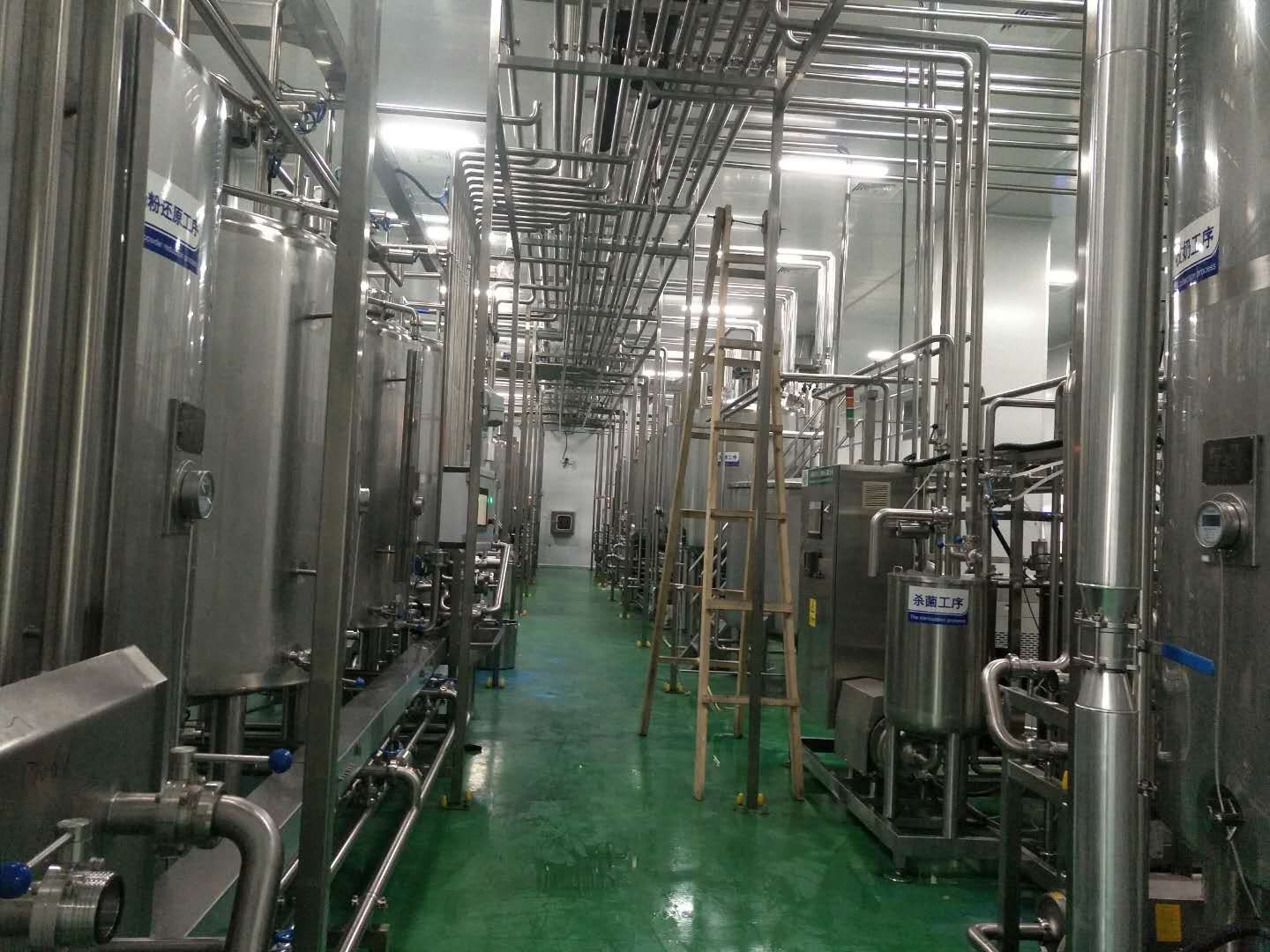 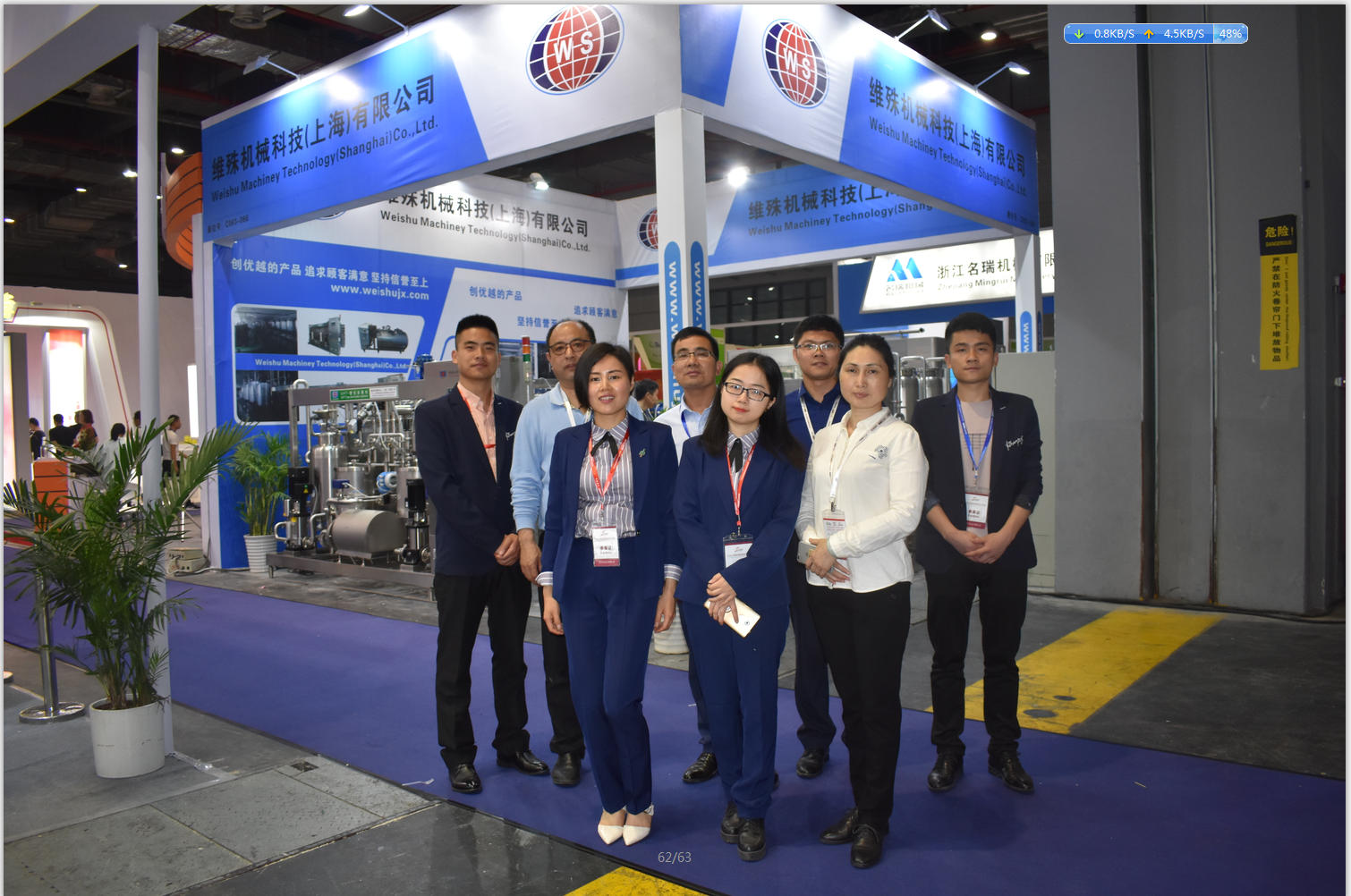 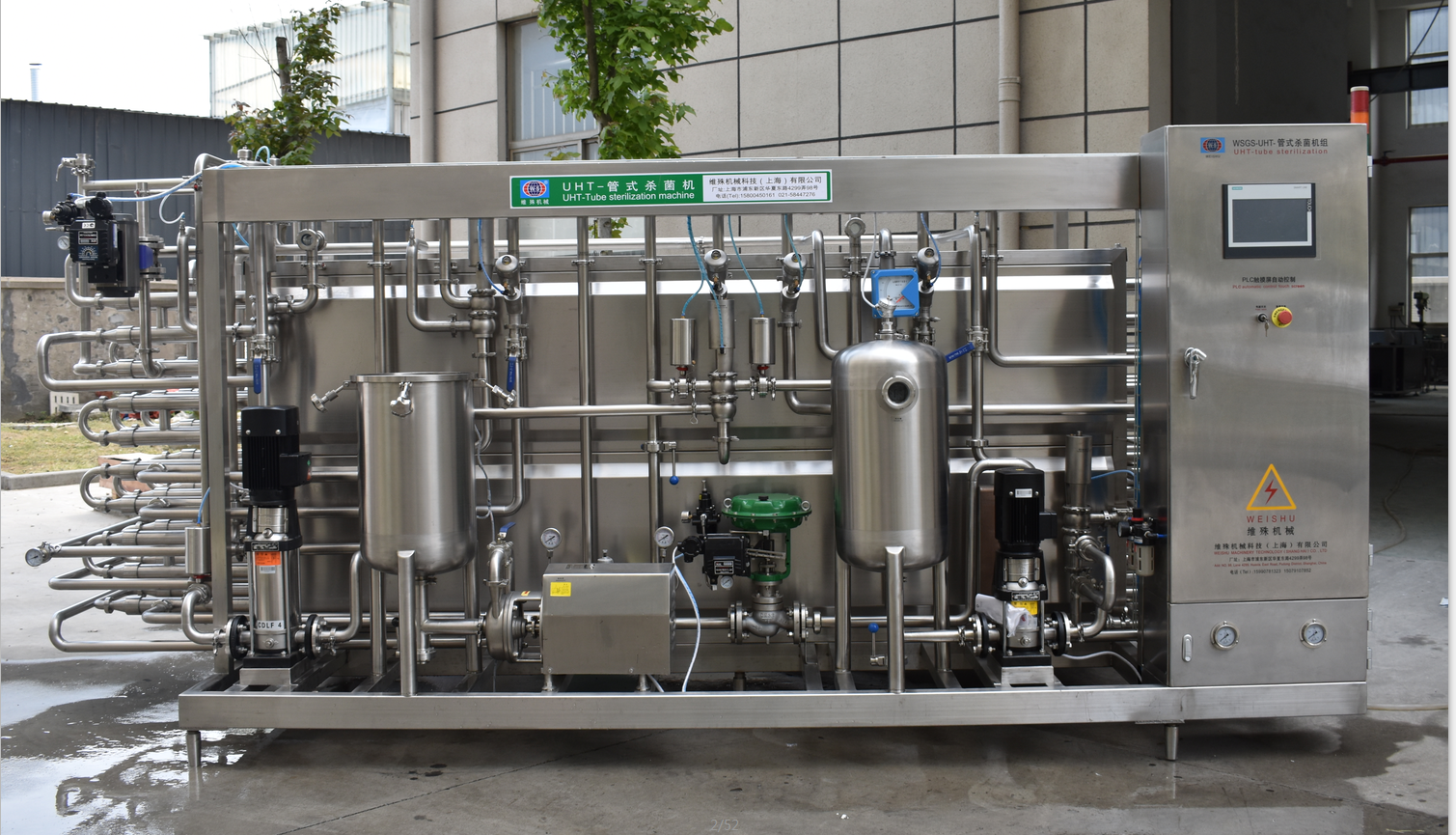 Traditional lactic acid bacteria fermentation beverages are mainly made from milk. Compared with cow's milk protein, China's plant protein resources are more abundant, and it has a complementary role in amino acid composition. Plant protein instead of animal protein to produce lactic acid bacteria fermented beverages has broad market prospects. The purpose of this study was to develop a plant protein fermentation beverage using walnut meal as a by-product of walnut oil as a by-product. According to physical and chemical indexes, microbial indexes and sensory indexes, the effects of different process conditions on the quality of fermented beverages of peach lactic acid bacteria were studied, the technological conditions were optimized, and the antioxidant activity of walnut fermented beverages prepared by the ** process was tested. The main results are as follows: 1. Preparation of walnut milk fermentation stock solution: The sensory state of walnut milk is best after the walnut meal is blanched in 95 ℃ water for 4 minutes before beating. The state is best; the dissolution rate of walnut protein at 80 ° C is **, which is the best beat temperature. 2. Domestication of bacteria: After the domestication of lactic acid bacteria by progressive domestication, the acid production ability and growth of pure lactobacillus were improved. When acclimated to the 9th generation, the acid production reached 69 ° T, which was 50% higher than that before acclimation and reached 2.9 × 107 cells / mL, which was about 17 times higher than that before acclimation. 3. Study on the stability of walnut milk: Under the sterilization condition of 65 ℃ and 25min, the flavor and color of walnut milk are more suitable and the stability is higher, which is the best sterilization condition; compared with sucrose compared with CMC-Na and carrageenan Esters have a stabilizing effect on walnut milk, and the appropriate addition amount is 0.3%. 4. Research on fermentation process: Taking the acidity and the number of viable lactic acid bacteria as indicators to comprehensively consider the sensory status, the effects of four factors, such as inoculation amount, fermentation temperature, fermentation time, and sucrose addition amount, on the quality of fermented walnut milk were studied. Based on orthogonal optimization, the optimized process was obtained: the inoculation amount was 3%, the fermentation temperature was 37 ° C, the fermentation time was 10 hours, and the sucrose addition amount was 5%. 5. Antioxidant activity study: The walnut lactic acid bacteria fermented beverage (C = 0.988g / mL) obtained under the process has obvious antioxidant activity, and the antioxidant capacity has a linear relationship with its dilution concentration, DPPH clearance, OH · clearance The rate and total antioxidant capacity were equivalent to ascorbic acid solutions at concentrations of 0.463 mg / mL, 6.32 mg / mL, and 0.212 mg / mL, respectively. 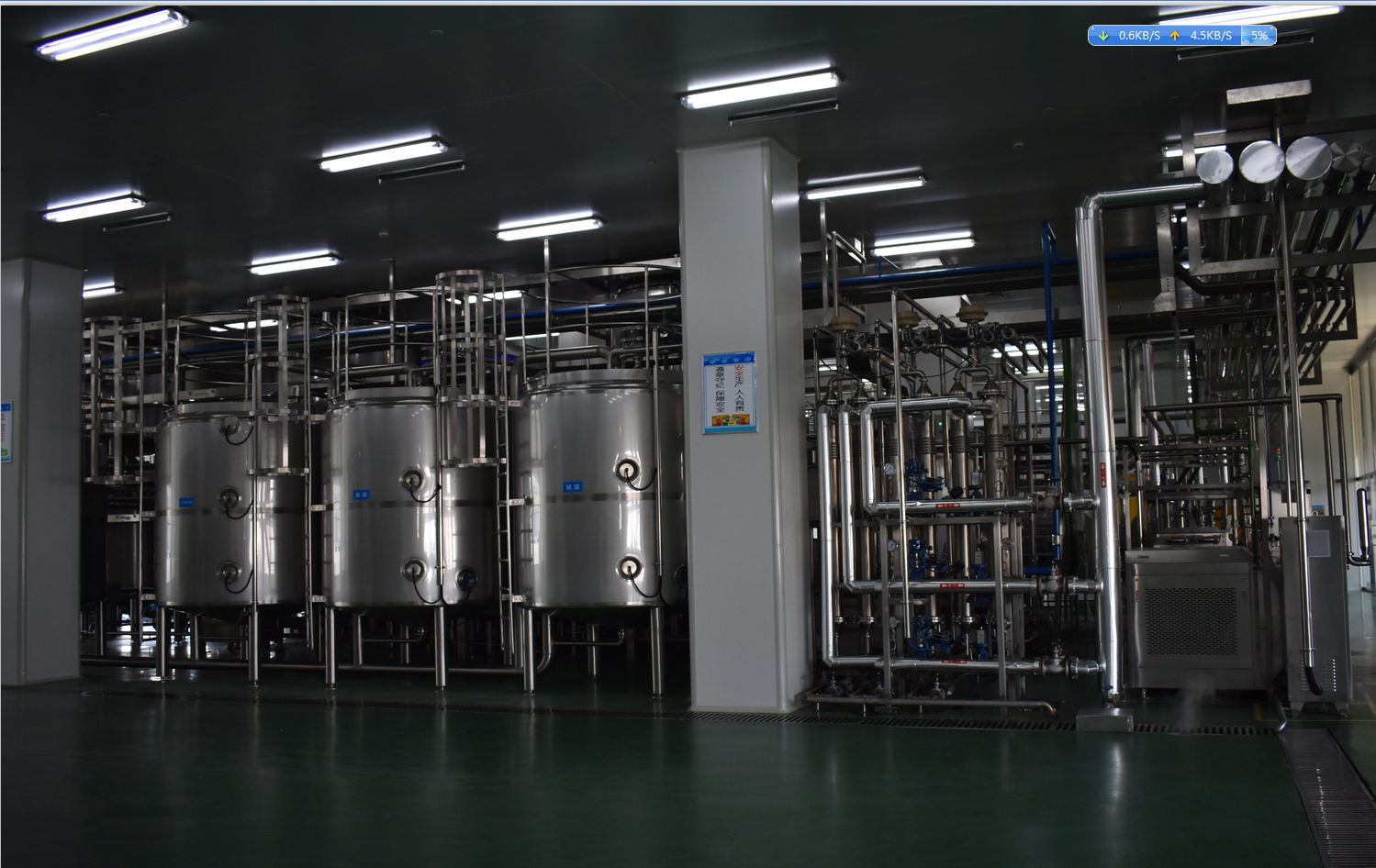